The debate around when to use color extends much further than pure cost factors. 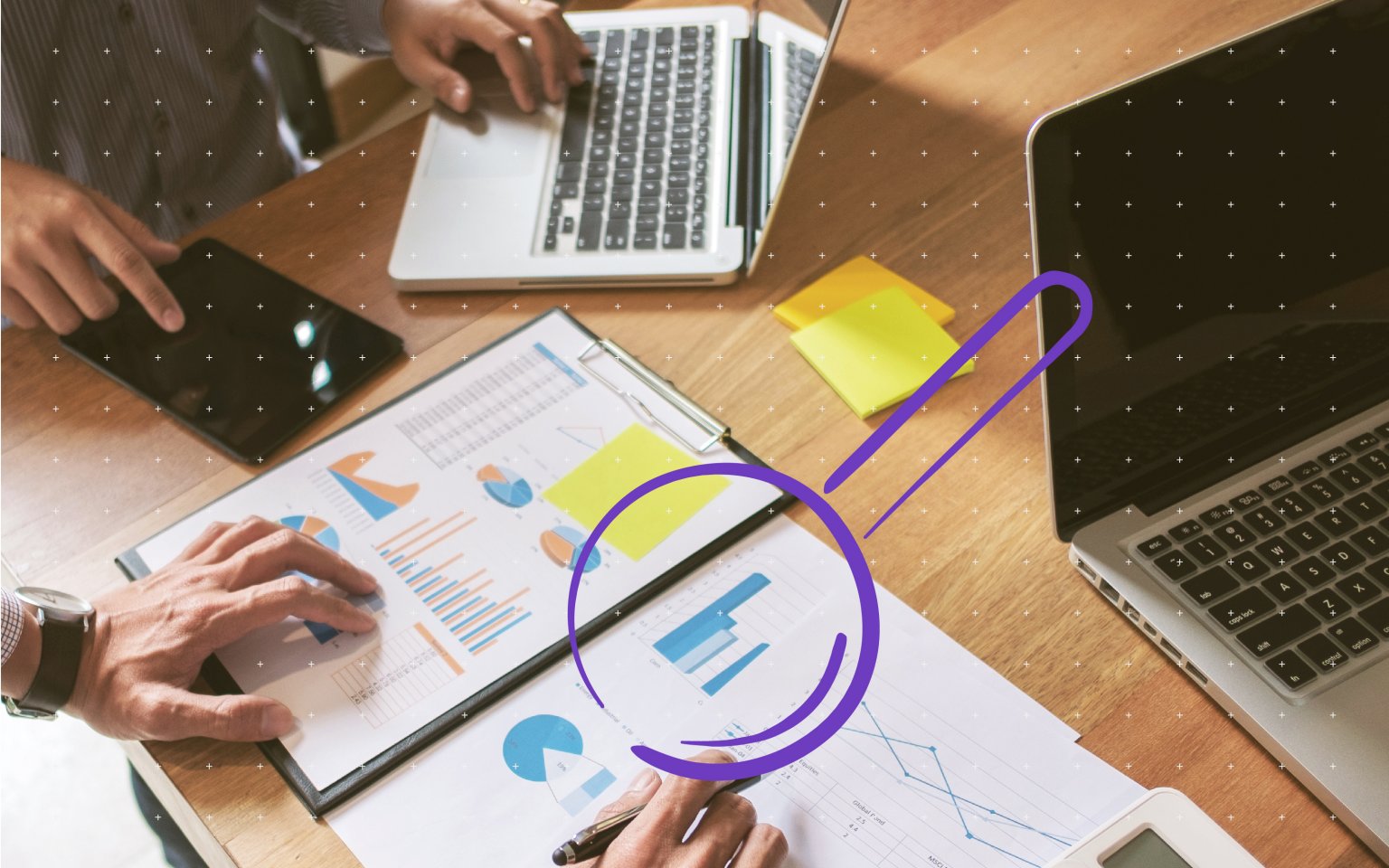 Economic factors have always shaped this age-old argument: whether to print in black and white or in color?

This eternal debate rumbles on in offices around the world but is rarely addressed head-on. Do we choose the visually more attractive option or go down the cost-effective route?

How about selecting the best option at the right time?

The type of printing depends on the particular needs and financial capabilities of the user, but if we take an objective look at the decision-making process of companies trapped in this dilemma, we can draw some clear conclusions.

In contrast to the benefits of color printing, black and white is often perceived as a cost-cutting measure that inevitably leads to missed opportunities when it comes to marketing.

In order to analyze this opportunity cost fairly, let us look back and add some context to this dilemma.

Artists, designers, advertisers, psychologists, therapists, doctors: in the last century, advances in science have allowed us to find answers to questions we have been asking for generations.

Theoretical discoveries have given us greater understanding regarding the power of one of the world’s great sensory mysteries: color.

For centuries, it had been confined to the realm of superstition: in ancient China and India, patients were kept away from the color yellow for therapeutic purposes, and in medieval France, chrome light treatments were used to cure diseases such as the measles. It was not until the 20th century that scientific understanding gave rise to Finsen Niels Ryberg’s famous Chromotherapy.

Human fascination with color is almost as persistent as our fascination with fire. Thus, the knowledge gained in recent decades cannot be explained as a mere fortuitous coincidence, but as a triumph of perseverance, which businesses can now take advantage of to compete in the global market.

To understand this, we can examine one of the many works published on the subject in recent decades. For example, that of Felix Wichmann, a professional of the Max Planck Institute for Biological Cybernetics.

The German researcher detailed the results of a study based on 48 images, half in black and white, and half in color, divided into four different thematic categories: landscapes, flowers, rock formations and artificial objects. After an initial trial run, the team doubled the number of images, and began asking observers to recall as many of the images as possible.

Wichmann’s study confirmed exactly what many of his fellow students already suspected: users remembered color images much better than those printed in black and white, however, with an important nuance. To avoid a false correlation between visual color memory and familiarity recognition, the researchers separated shapes and colors.

Grass, for example, sometimes appeared in red. This simple configuration allowed us to conclude that users remembered color images better, but only if the shades coincided with their natural appearance. “If the stimuli are foreign, the system does not register them correctly,” explained Karl Gegenfurter, co-author of the study.

In another paper, Dae-Young Kim continues along this line by affirming, based on further related studies, that striking colors arouse our interest and, in turn, leave a greater imprint in the memory.

"Color is a medium that goes beyond its value in monetary terms.

These conclusions explain why marketers makes use of color in a strategic way: striking colors and images catch our eye and last longer in our memories. What happens in the world of printing? Exactly the same thing

.Color documents, where appropriate, attract more attention and allow the faster and more complete comprehension of the information. Reducing the debate between color and black and white to cost terms is therefore quite irrational.

Color is a medium that goes beyond its value in monetary terms. It should be used wisely and be made available only to those users who really need it, be limited to certain print volumes, and be set up for certain devices.

By following the right practices, the potential benefits of color – as detailed by scientists and behavioral experts in recent decades – are there to be enjoyed by enterprises across all sectors.

The time has come for smart color printing – your business will thank you for it.

Still looking for more information? We are here!