Why investing in technology improves performance

The right technology can correlate to a more productive and successful team. 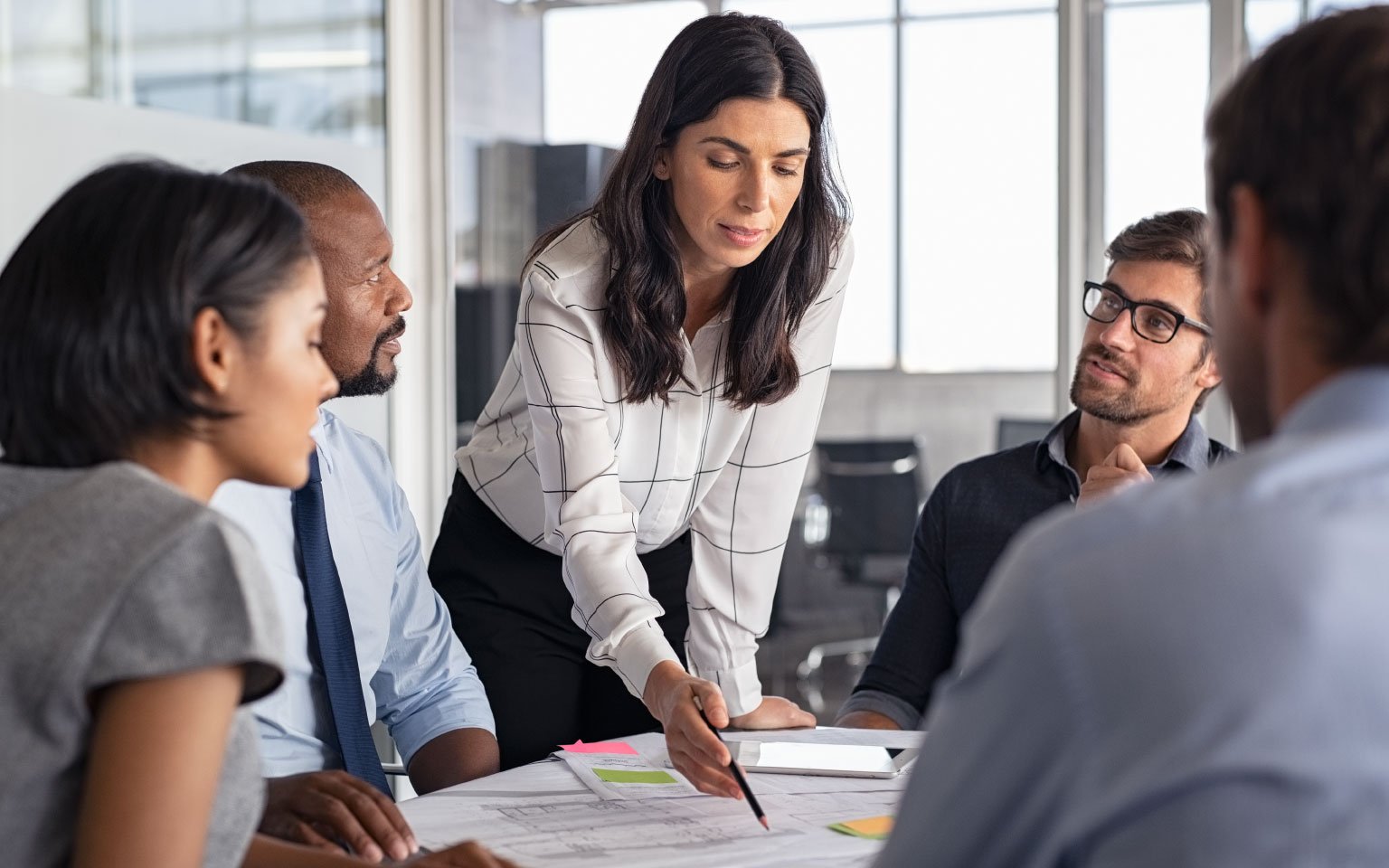 Increasing productivity in the workplace can be challenging. Before the 2007 Global Financial Crisis, global productivity growth stood at around 0.9% per year. Since then, it has all but evaporated. Now, with remote and hybrid working quickly becoming the norm, productivity in the workplace is once again in the spotlight for many business leaders. In a recent survey of global executives by the Economist Intelligence Unit (EIU), nearly 39% of respondents reported an increase in productivity since being forced to adopt remote work. These results suggest that the “new normal” of workplace and workforce arrangements could be a blessing for a significant minority of businesses— but many organizations are yet to see the benefits.

Technology is a key factor in increasing productivity in the workplace. The EIU survey shows that firms whose workforces welcome new technologies, and those that invest more and earlier in IT capabilities, such as information security tend to see executives reporting improved productivity. But difficulty in identifying and implementing the right technology investments hinders some firms’ attempts to make changes. For example, 42.6% of executives surveyed acknowledged that information security was important but that their firms were not investing in enhancements sufficiently or at all. 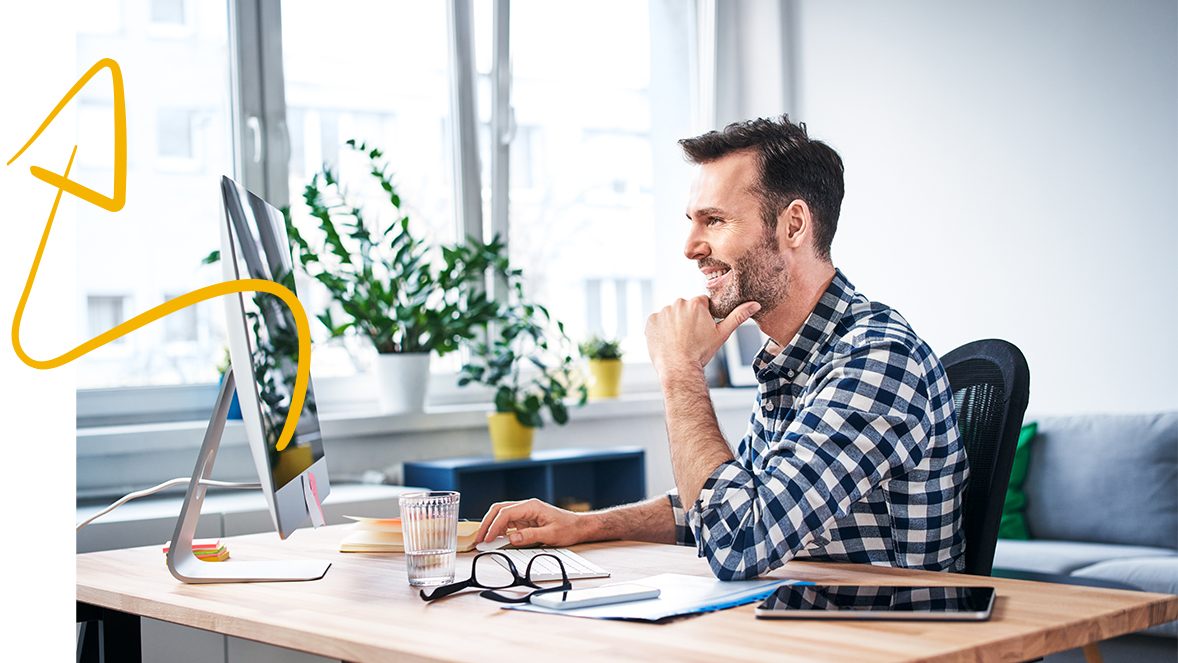 The story of Cosmopolitan Projects and Central Developments Property Group, a South African homebuilder, shows how investing in technology can increase workplace productivity and security at the same time.

Having become a leader in affordable housing over the past quarter-century, Cosmopolitan had developed a stock-control problem. While handling a significant volume of building materials across its projects, it was accumulating serious losses due to theft, and had little insight into how materials were ordered and allocated.

Knowing this was a documentation management problem, Cosmopolitan called in Kyocera Document Solutions South Africa to try and solve it. “Kyocera attended multiple workshops to ensure that they understood the pains, could find the root causes and were able to provide accurate solutions,” says Kevin Joubert, a foreman at Cosmopolitan.

Kyocera identified an enterprise content management solution as the right tool for the job. “It is highly customizable, and that is what the project analysis and scoping revealed was required,” says David Welters, a solutions architect with Kyocera. Using custom business rules, CSS and JavaScript, Kyocera and Cosmopolitan not only tailored the system to track how stock moved between suppliers, stores and subcontractors, but also secured it so that operators could only alter information relevant to their role. That has helped ensure that data integrity is always controlled.

Investments like this can be highly efficient: implementing the business process automation system that Kyocera devised cost Cosmopolitan around 250,000 rand (AU$23,100) and took under 12 months. Stock theft has dropped significantly, while document management workflows have been standardized throughout the organization and the use of paper has been significantly reduced.

Smart search for a small team

Decreased performance due to multitasking and information overload is one possible explanation for the lack of growth in productivity at many organizations. In a 2007 paper, Sinan Aral and Erik Brynjolfsson of MIT found that a degree of IT-enabled multitasking raises productivity, but too much decreases it. A sense of information overload may not be new—as early as 1525, the Dutch philosopher Erasmus complained of “swarms of new books”—but technology does give us new ways to master it.

More than 80 years after its founding in 1936, the ice hockey team Krefeld Pinguine (the Krefeld Penguins), based in a small city near Dusseldorf, Germany, was experiencing its own information overload that was impacting workplace productivity. A small administrative team of eight people was printing thousands of sheets of documentation every month as it dealt with paperwork for everything from invoices and contracts to fan orders for merchandise. Searching for information in its large file archive had become a burden, and office space was starting to run out.

“We wanted to streamline and digitize,” says Fabian Herzog, head of sponsorship, ticketing and hospitality for the Penguins. A local IT solution provider connected the team with Kyocera Document Solutions Deutschland, who identified Kyocera Workflow Manager, a document management solution, as an answer to the team’s needs.

Having experts implement the solution sped up progress. It only took the Kyocera team “a few days to set the system up and get it running,” says Mr. Herzog. Now day-to-day business involving documents is much easier. From health certificates to player contracts and visas for foreign players, “we put everything together so that every employee can access and act on them from anywhere,” says Mr. Herzog. 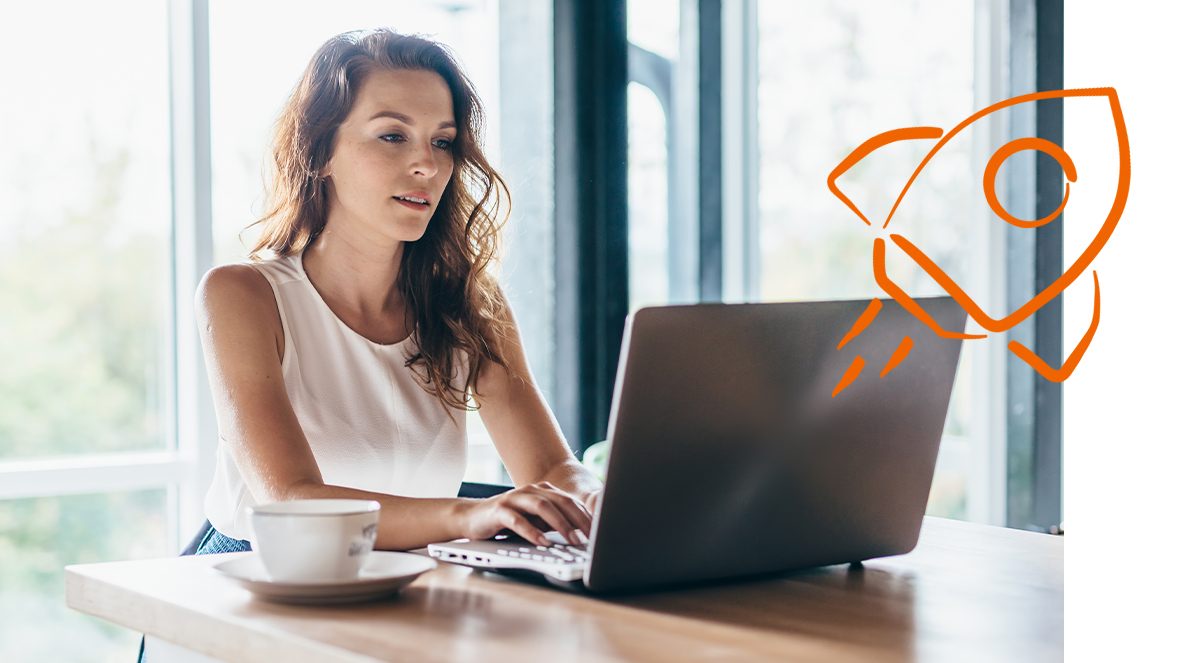 The EIU research revealed a significant number of respondents reported decreased productivity since the widespread introduction of remote work. Among these executives, 70.6% identified “difficulty in collaboration” as a reason for this fall in productivity.

Conversely, 47.2% of those reporting increased productivity in the workplace said the use of digital tools had enhanced collaboration.

Having appropriate technology in place can determine which of these camps a business falls into. Lionel Penarguear, the group IT director for UCC Coffee UK & Ireland, faced this issue when considering the state of his firm’s digital infrastructure after 20 years of incremental upgrades. “We were unable to fully utilize the latest collaboration tools, which had the potential to stifle business growth,” he says.

Kyocera Document Solutions UK worked with UCC to identify a range of solutions to enable collaboration. New telephony was a cornerstone of the effort to overhaul UCC’s systems. “We had been utilizing multiple telephony systems, and we knew that a cloudhosted managed solution would be the best way forward,” says Mr. Penarguear. “So Kyocera Group UK specified a telephony system which provides VOIP services, instant messaging, video-call capabilities, integrated conferencing facilities and a state-of-the- art contact center for our service team.” Kyocera also introduced a more capable CRM that would better fulfil UCC’s needs for reporting and communication with its customers and upgraded infrastructure to take advantage of public and private cloud technologies.

Now, UCC enjoys what Mr. Penarguear describes as “a seamless user experience”, with easier network access and 24-hour support to resolve IT issues for customers and staff. With Kyocera’s support, “we can accommodate almost any request from the different business teams and build them the tools they need to succeed.”

Still more importantly, “the improvement in our ICT infrastructure has led to an improvement in our relationships with our customers,” says Mr. Penarguear. Whether it is through security and efficiency, overcoming data overload or easing collaboration and communication, productivity-enhancing technologies give businesses the ultimate advantage of being able to better please those they serve.